Been a while since I mentioned anything like this, but above and beyond Sam’s GQ break, I did pick up 2 blasters on release day, and then at some point another rack pack or two on various Target trips. I managed to actually get a couple hits and I thought I’d go ahead and mention them before adding them to my tradebait page.

END_OF_DOCUMENT_TOKEN_TO_BE_REPLACED 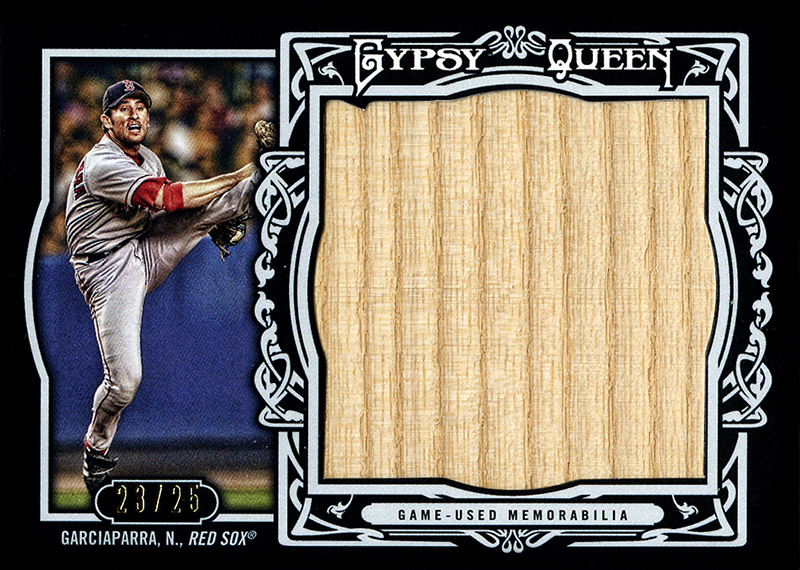 A little hockey in the summer

I had just received this last week when I was wrapping up my Mail Days posts, and then we moved offices and I hadn’t had a chance to scan it before today. Blog reader Corey sent this really nice Rejean Lemelin auto as a thank you for a Marlins box’o’stuff and a quick Ian Snell jersey trade. 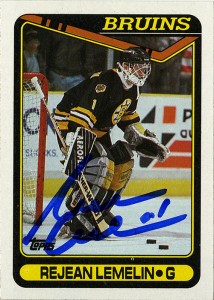 “Reggie” Lemelin was minding the net for the Boston during my childhood and, most memorable to me, during the 87-88 season when Ray Bourque and the Bruins faced off against some no name punk named Wayne Gretzky and the Edmonton Oilers in the Stanley Cup Finals. Sadly the Bruins lost that year, but now I’ve got a great card from one of my favorite eras in Bruins lore. Thanks Corey, love the card, and I’m very sorry about the delay. Make sure you check out Corey’s blog “Broken Bat” as well.