We’re almost done! This is it. The final division of my first card set. It’s been fun, it really has. I used these cards much in the same way the I used Fantasy Baseball: to spark interest in teams and players I might have otherwise ignored. I had fun designing these, finding the photos, picking out just the right colors and so on. I hope you’ve noticed that I tried to make each teams card a little different while keeping the visual appeal. For example, just here in the West, the Diamondback have teal position letters, a nod to their color teal being part of some of their alternate jerseys (officials colors here). Same thing with the Dodgers player names, and the Giants team name bar. I made small changes to things like that to keep them unique between teams with similar color palettes (Orioles vs Giants for example).

In terms of the actual baseball teams, I think it’s been locked up since what, June? The Dodgers are 20+ games in front. It’s not even close. Ladies and Gentlemen, unless LA gets hit by a meteor, the Dodgers are probably going to the World Series again. Maybe this time they can win…. #burn.

I kid. Let’s check out the last of 2019 High Heat with a look at the National League West.

Twenty games in front is a lot. Are there even 20 games left? The Dodgers could literally take a two week vacation and come back and still be in first in the division. What’s worse (for everyone else in the NL) is that the deep blue sea of talent doesn’t really show any signs of letting up. Forget Oakland in the Moneyball era and the sabermetrics epiphany, people need to be taking a page out of the Dodgers play book on how to stock a farm system. This years offering to the rookie phenom record books, Alex Verdugo, is another in long line of player LA can call on to mash at any given second. Comparatively “old man” Cody Bellinger is “only” most likely the NL MVP. 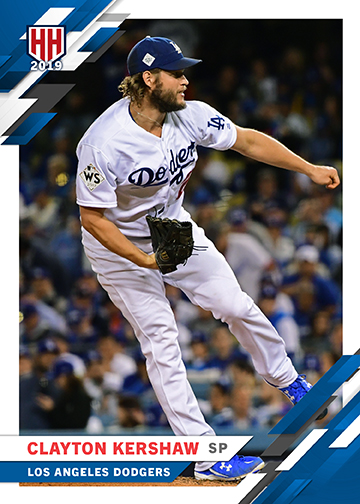 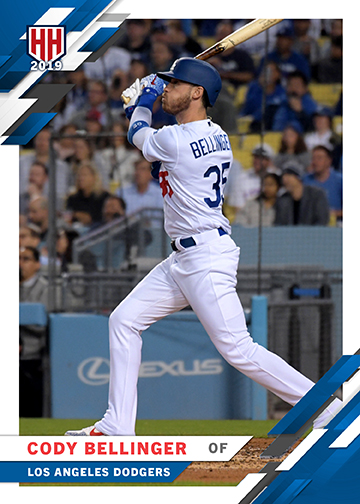 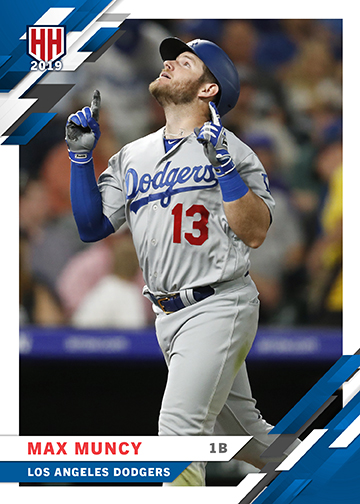 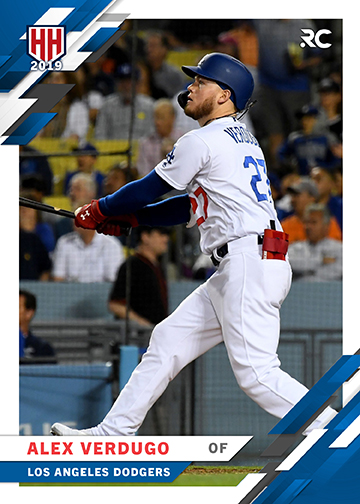 Please don’t step on snek. Or so the internet memes would tell us. Even in second place, the DBacks are sadly 20 games back. Arizona seems to have a good core, and even with Christian Walker stepping up and having a big year they just couldn’t get out of the way of the big blue juggernaut. 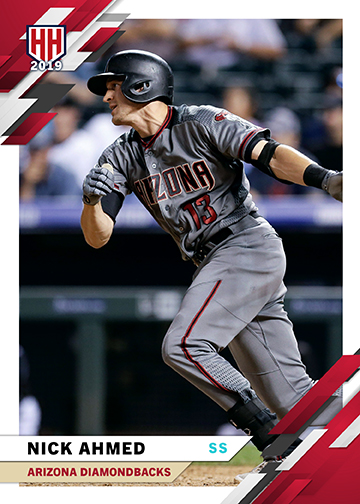 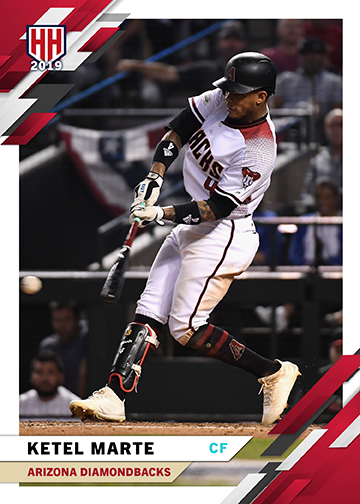 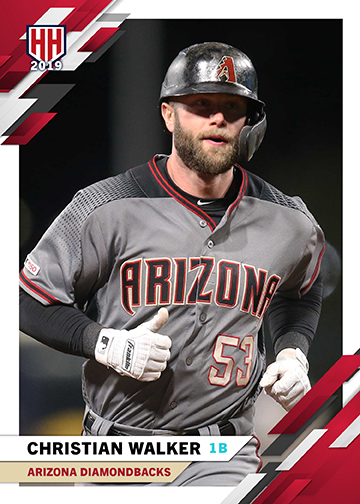 I was rooting for the Giants a few years ago during their up-and-down playoff runs. They had a fun pitching core and some great young players to watch. These days they seem to be mid-rebuild and were struggling to be a .500 team this year. Sitting at 72-78 (.480) they almost made it. They do have a prospect with a familiar name however, who mercifully was traded by the Orioles so now I can root for him without pause. Mike Yastrzemski couid be worth keeping an eye on. 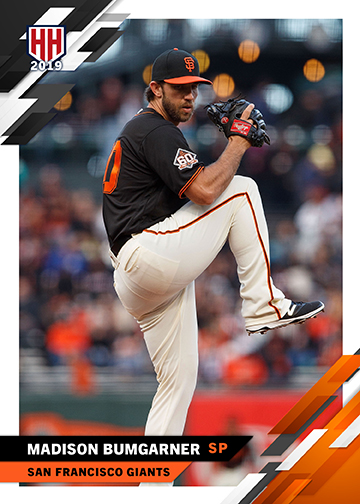 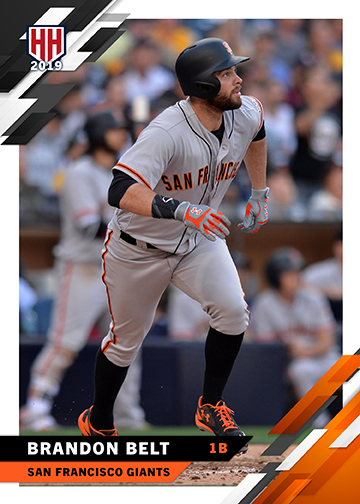 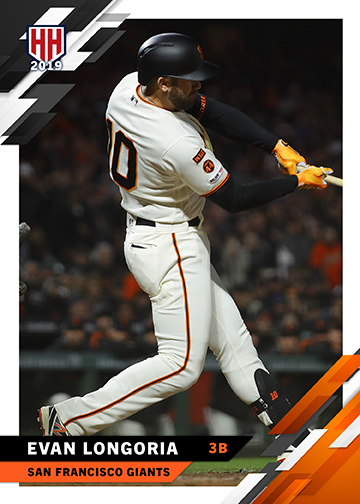 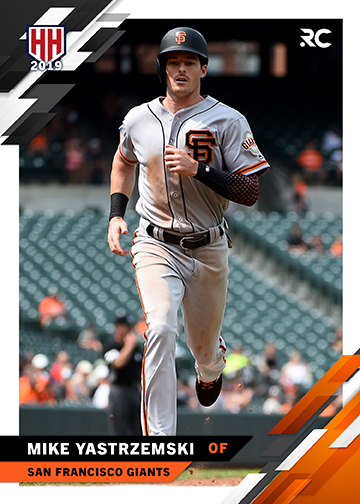 Now we come to the Padres, the recruitment wing of the MLB. The Padres have been so famously bad this past decade that they’ve managed to have dozens and dozens of first round picks. They get solid young talent, train them, then trade them for… more prospects? Honestly I’m not even sure what’s going on out there. They could have had 3 “Astros style” rebuilds at this point and be dominating the West. Instead they’re just farming talent for the rest of the league.

Also, two things of note. First: I hate Manny Machado. Second: I couldn’t think of another non-Machado player worthy of a card, so I didn’t. Instead I added a second rookie card. 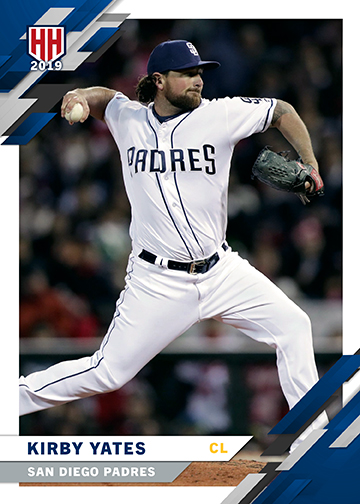 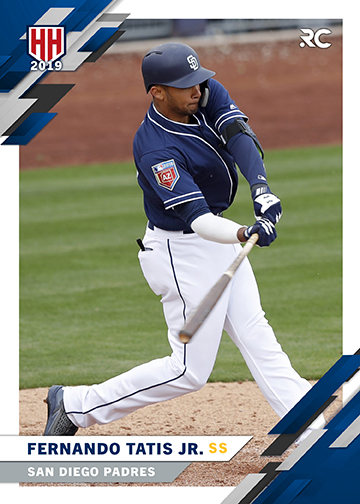 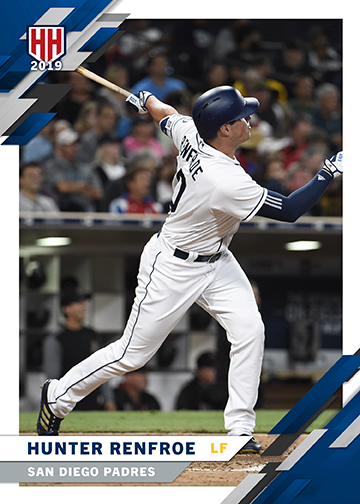 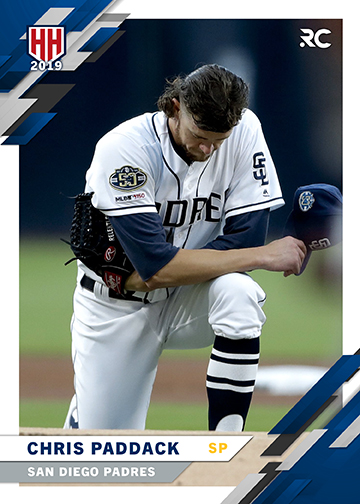 I can’t think of the Rockies without thinking of some sort of Robert Redford, lumberjack, fur trapping utopia. Then I remember that they also play baseball there. Then I remember that they apparently don’t play baseball well there. 66-85 and in last place in the West. I don’t keep up the the team so I honestly couldn’t say if they’re rebuilding or just had a bad year, but they do have Charlie Blackmon, who, if nothing else, is literally the poster person for “Rocky Mountain Living”. Go beard! 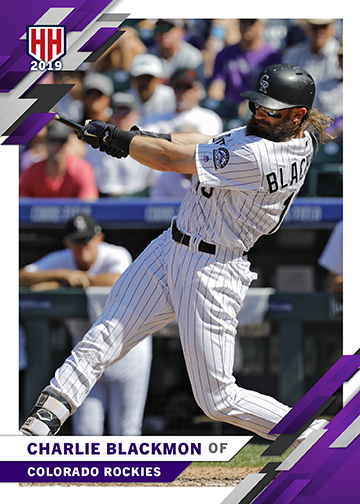 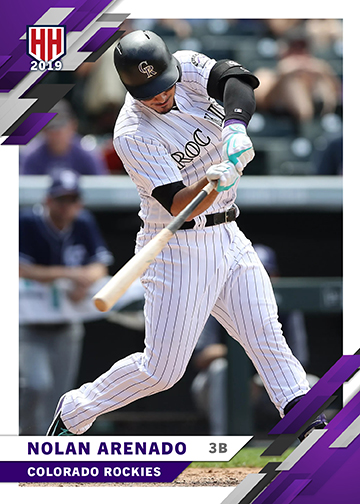 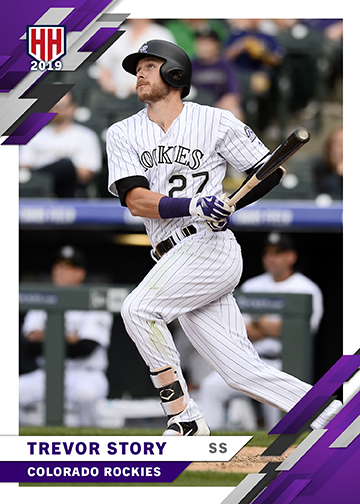 And that brings this whole thing to a close! I’m actually pretty happy with these as a whole. I did all 30 teams, 3 cards per team with an additional 10 rookies to make an even 100 card set.

All credit to the awesome photographers who got these shots. They were snagged from Google without actual permission, so that’s why I’ll never be able to sell these. I wouldn’t dream of stepping on someone else’s copyright, especially not a photographers. If you’re a photographer who’s photo I used, please know that these were just for fun and not profit.

I hope everyone enjoyed them. I know I enjoyed making them. I’ve got plans for a more retro set next, but I’ll probably take a little break and return to normal posting before I start on them.

If anyone has any questions about the designs or fonts or anything like that, just let me know. I always like talking design and custom cards.