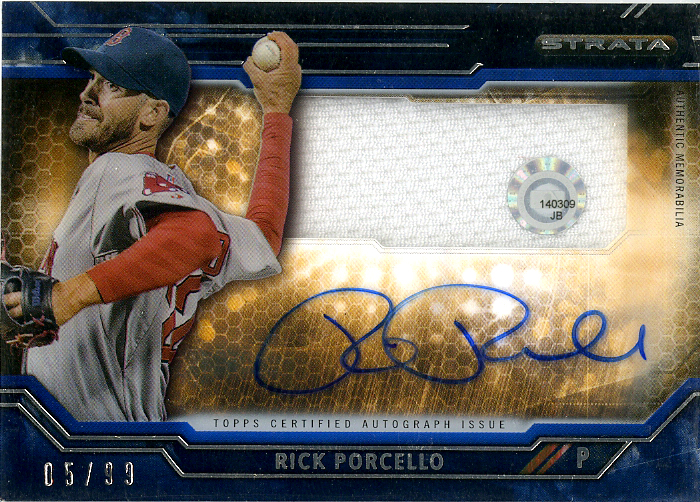 Two weekends ago I snuck off to the Houston Tristar card show for a couple hours. In all honestly, it was pretty disappointing. Most vendors packed up early and went home, leaving people wondering around a half empty hall Sunday afternoon, which was of course the day I had time to go. I got there about 1:30 and allegedly the show was open until 6pm, which I swore was what they had listed on the website. When I bought the ticket to go in and handed it to the guy at the door he turned and look at the other security personnel and said “well, that’s probably about all we’ll get, I guess pack up the turnstiles.” What? If I had waited 5 more minutes I could have just walked in, and saved my $12. The security literally left the door when I came in. Ok, “maybe they’re just paying them for half the day”, I thought. I know this goes until 6.

An hour later I’m looking through some dime boxes and the guy starts putting the lids on the boxes I’m not looking through. “Are you leaving?” I ask. “Yeah, I’ve got a long drive and I’m leaving at 3”. Oh, ok. I finish up, pay like $4 for a stack of cards and he throws everything on a dolly and heads for the door. I go to another vendor, start looking through his boxes. He actually makes me an offer on the entire box ($100, didn’t take it) so he won’t have to pack it up. By 3:30 over half the vendors, and most of the ones I was going to look through, were gone.

Aggravated, I walk over to the fudge and beef jerky vendor. Why there’s a fudge and jerky vendor at a card show I’ll never know, but there they are. I ask them what time the show ends. They say 4pm. At this point it’s still 3:30 and I’m determined to at least find something worth the $24 (12 and 12, parking and entry) I paid just to come to this stupid thing. Here’s what I found in the little time I could actually find something to look through.

END_OF_DOCUMENT_TOKEN_TO_BE_REPLACED

I wanted to try something a little different with a custom I was working on. For the longest time I’ve enjoyed seeing the work of a fellow by the name of Tyson Beck. You might not recognize the name right off the bat, but you’d probably recognize his work. Topps hired him to work on the “Fire” brand of inserts and cards. The overall look of the “Fire” brand of cards changes from year to year, but on the whole they usually involve both geometric abstracts as well as paint/dust/particle effects. Some would say “paint splatter”, others “grunge and dust”, I just call it fantastic and inspirational. I was using the “Fire” inserts specifically from 2016 Update Baseball as inspiration.

So, with that said, and with literally 100 different “paint” brushes in photoshop, I came up with this… 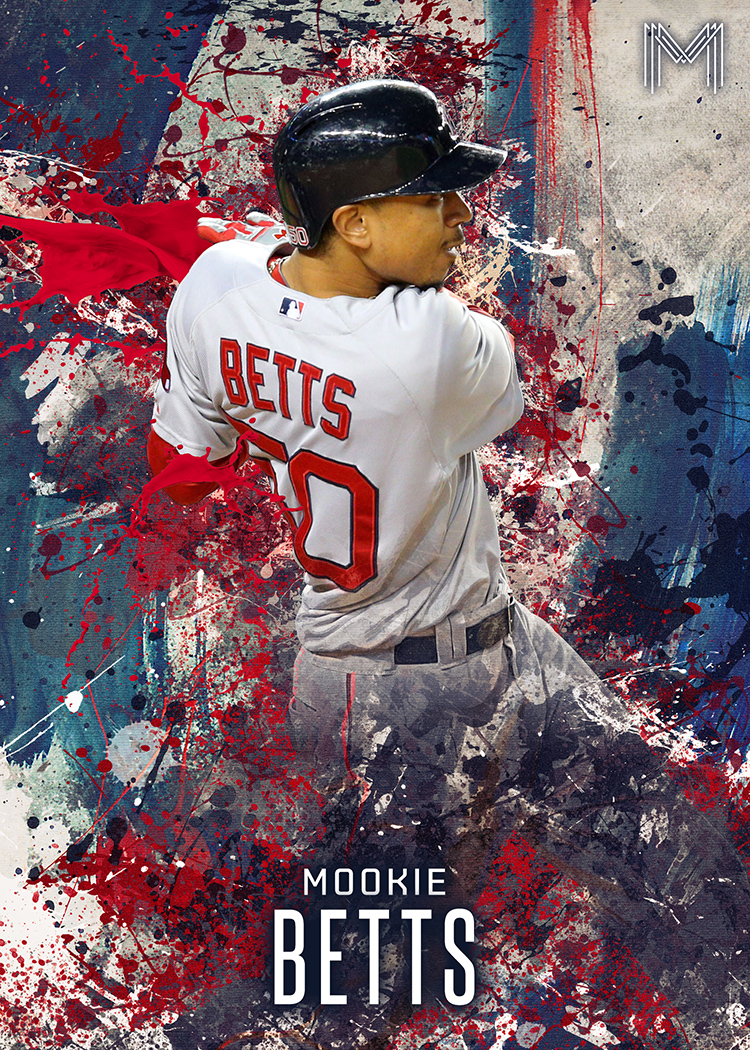