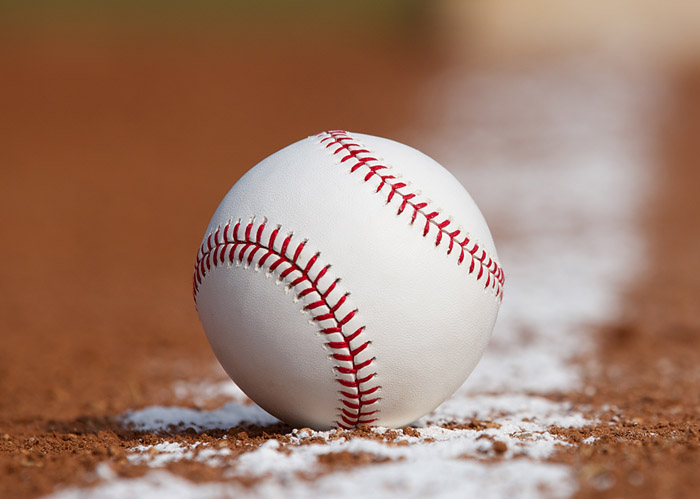 I don’t even know where to start…

I know I’m late to the party, but I can’t really get past the results of this baseball offseason. Mookie Betts, David Price and Brock Holt are all gone.

It’s true I was never a huge fan of Price, I said that many times in numerous posts, but he did eat innings and as a 3rd or 4th starter he wasn’t half bad. I took more umbrage with his opinions off the field, especially his spat with Dennis Eckersly over being called out on his mediocre performance one night. He’s a tip Dave: When a Hall of Fame pitcher says you were a little off, take him at his word. He’s not trying to be mean. You were a little off.

I also won’t be sad to see his albatross of a contract (or at least half of it) go either. That was the budget room the Sox needs to be able to sign Mookie Betts to a…. wait…. shit.

Mookie is gone. Gone in the sense that he’s not coming back to Boston accept on a visiting teams plane. There are very few generational talents like that, and while I understand the reasons the ownership group used to explain their actions, the don’t feel right. It doesn’t pass the gut check, and I think that’s what most Red Sox fans are struggling with. It just feels wrong to do that to a player that could have easily been one of our greats if he stayed and continued his production. 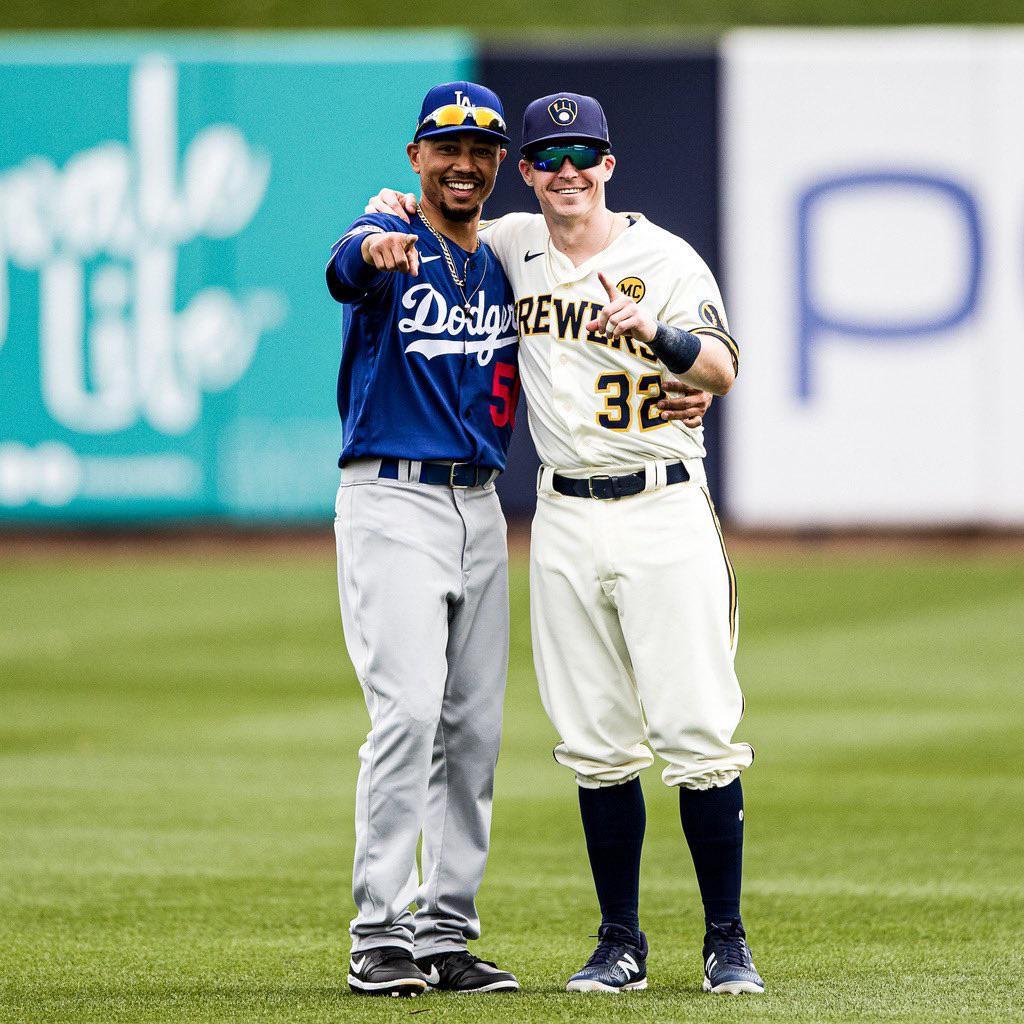 A lot of people can’t get past the “Sox are rich, open the checkbook” point of view, which is funny, because that’s exactly how we get contracts like David Price, Pablo Sandoval and Carl Crawford. I understand that sports is a business, and a very lucrative one at that, but large contracts change off seasons like this one. Knowing you have X amount tied up in a player and you can’t go get pieces you need can be aggravating to a front office (I’m assuming). Shorter team friendly contracts make life easier. Again, doesn’t “feel right”, but business rarely does.

“Just go over the tax!” say some others. It’s not like they haven’t in the past. The difference is that it compounds and continues to climb. At one point being over the tax threshold costs an additional 50% tax on the additional payroll (per 2012 CBA). So, you can have a payroll of $250 million, but you’re paying +50% on 42 million of that. So, 42 becomes 84 million, and now your combined payroll is north of 300 million… when it’s supposed to be 208.

So, there are legitimate tax reasons, but that still feels like an excuse. Why trade Mookie just for a tax break?

They didn’t. They traded him because they knew he wasn’t coming back. We don’t know what went on in meetings or in talks with agents, but he’s said from the very beginning he’s getting to free agency and getting a payday. As he should. I’m not trying to begrudge the man, his talent is generational, he deserves everything he’s going to get. He’ll be the highest paid player next year, I’m sure of it. I think at some point the Red Sox realized that those sorts of numbers we the end goal for him and they had to make a choice. The couldn’t keep him this year, AND pay that next year. They had to move payroll if they’d have any shot at him returning.

I just don’t feel like he will. I think the way it went down, the back and forth, the low-balling extension talks, I think this will play out just like Jon Lester. He’ll play for the Dodgers in 2020, and then hit free agency and get a massive payday from some team like the Braves or the Twins or the Angels who have cap space to spare ($32m, $53m and $20m respectively) Can you imagine the Angels with Trout and Betts? That’s nightmare fuel.

So, I don’t even think it was that much of a choice in the end. Something, at some point, gave them the impression he didn’t want to come back. Like when the check engine light comes on in the car, but it seems to be running ok, and you don’t want to take it in because you just know it’ll be some big problem you don’t want to deal with right now. Well, the light was on, the car was running fine, but something was going to be expensive down the road. So they traded it in before it got bad. They cut their losses and tried to get something out of it.

They got Alex Verdugo and two prospects, which might not look like a ton, but considering the Dodgers are eating enough of Price’s contract, and they get to restock the farm a little, it isn’t half bad. They’re having issues at second, which Downs might be ready to take over in a couple years, and a catching prospect with power is like a unicorn these days. Verdugo, provided his back doesn’t shatter, can at least hold a spot in the outfield. So, it’s the lemonade from lemons.

I don’t like it, you don’t like it, no one likes it, but when life gives you lemons you either make lemonade, or you burn the house down with the lemons. Not really a whole lot of options in between.

Now, as for Brock Holt, I’m fully engaging homer-mode and going to say that this simply doesn’t make any sense. It’s not like he was asking for a ton of money. He signed a one year deal with the Brewers. According to Holt he waited and waited on the Sox to call, but they just never did. That’s probably the saddest thing out of all of this. They never even talked to the guy. Instead they signed Martin Perez and Jose Peraza.

Peraza is the closest to Holt in terms of production and fielding positions, but ostensibly the same stats wise. So, if Holt contained all the intangibles, and the numbers were similar, why the motivation to get slightly younger in the utility roll? We just don’t know. Peraza is slightly younger and slightly cheaper. That’s about it. They’re saving maybe 1-2 million, and losing a club house guy and several years of experience. I just don’t get it. After moving Price and Betts, they still have cap space to spare. You can’t tell me they couldn’t find $4m and just sign him to a 1 or 2 year deal? That’s a price you pay after trading your superstar, if for no other reason than some clubhouse stability in the aftermath.

With Betts you know you’re buying (or selling) a Ferrari. You know it’s going to be expensive, but you also know you’re going to get ridiculous horse power. With Holt, he’s the perfect commuter card (and that’s not an insult). It’s a safe bet. He’s reliable. He’s “cost effective”. Why trade in a car you’ve had and liked for a lease on a very similar car? Now you’ve got another car payment and no upgrade, and the seats smell different.

I don’t know. I’m more or less disenchanted with the entire thing. I can see the direction the front office is headed, and it’s a lot more “Athletics and Rays” and a lot less “Dodgers and Yankees”. Who knows, maybe it’ll work out. Maybe we’ll pick up some random pieces and the prospects will pan out and we’ll get back to the playoffs in a couple years. I’m hoping for a “scrappy” team some time in 2022.

That’s also something the younger fan base doesn’t understand. Everyone cries and complains. “How could they do this, we’re doomed” or “It’ll be another curse!” Please. This isn’t a Red Sox problem, every team does this. This isn’t a “21st century problem” either. I saw them do this to Boggs, to Mo Vaugh, to Nomar, to Clemons, to Lester, and a whole host of other players that they’ve already forgotten.

It’ll be ok. This year there will be baseball played. That in itself is enough. If you’re only rooting for a team when the times are good, what sort of fan are you?

There will be baseball, and that is enough.