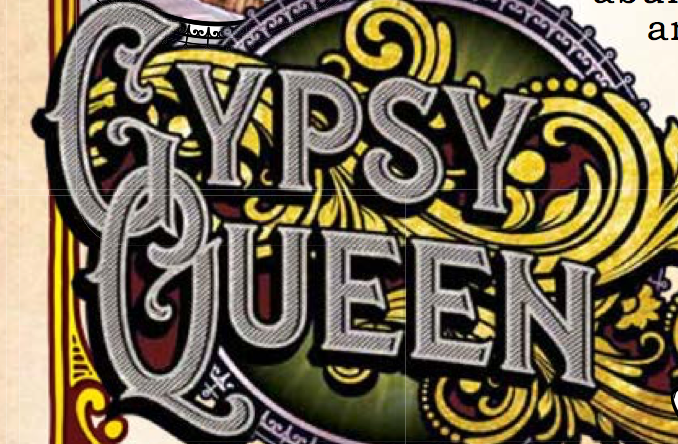 With the release of 2017 Gypsy Queen a week or so away, I’ve been preparing my now-traditional “recreation” of the cards. It’s a fun exercise for me as a designer. I try and deconstruct a card, it’s design elements, font choices, photography effects, etc. It’s a way to exercise that creative part of my brain. Yesterday Topps updated the “sell sheet” and released a more-or-less final checklist before the products launch, which is fueling this design breakdown. PDFs, in case you weren’t aware, are considerably easier to pick apart than low-res JPGs they normally put out for previews.

If you have no interest in what fonts Topps is using this year, feel free to tune out for while. For those of you who might be curious, let’s rip into this puppy.

END_OF_DOCUMENT_TOKEN_TO_BE_REPLACED

Topps Heritage is completely unacceptable this year. It’s nuts, and I’m not playing it’s stupid game. Last week, after failing to find ANY Heritage, in any form, in any store, because logical distribution in a major metropolitan areas is apparently too hard, I turned to eBay for a team set. A base team set was $3.99, which got me 18 cards base cards. Do you have any idea how many more there are to find, or would be if I was even interested any more? There are SIX freaking shortprint cards and nearly 30 inserts. I can live without the inserts, that’s not the end of the world. What is completely unacceptable though, is that the MAJORITY of the starting lineup for the Red Sox is a short print. I saw only two sellers offering “Master Sets” when the product launched. One of them wanted $45 and the other wanted $50. Not happening. Not for a team set.

Chris Sale, David Ortiz, Mookie Betts, Xander Bogaerts, Dustin Pedroia, Jackie Bradley Jr, and David Price are all short printed. After a brief glance at the checklist I’m willing to bet that if in the last 5 years a player was on an All-Star team, or is a hot rookie of some sort, their card is probably short printed. It’s not just my team either. You’ve got your Kris Bryant, Jose Altuve, Correa, Stanton, Strasburg, Goldschmidt, Bautista, Sanchez, Syndergaard, Hamels, etc, etc, that are ALL SHORT PRINTS.

I’m not upset that there are short prints, we’re never going to get Topps to stop doing that. What I’m most upset about is that it was a conscience choice to put, literally, the most popular players behind an artificial “scarcity” barrier, for every team, throughout the product. You want to SSP some weird colored parallels, fine. You want an hard to find SSSSP action variation of a RC, fine. Just stop making everyday and starting lineup players artificially shorted. That’s just bullshit.

Think about the Sox starting lineup. Out of the 9 most obvious players in the lineup, I can easily find Hanley Ramirez and Rick Porcello base cards. Everyone else in the 1-400 checklist is either a bench player, or a #3-5 starting pitcher. That’s some serious bullshit.

Think about YOUR team’s starting lineup. How many of them are short-printed? Let’s pick one at random. How about the Nats? Scherzer, Strausburg, Harper, Murphy and Turner are SPs. That’s 5. Want to do another? How about the Tigers? Verlander, Cabrera, Upton, Kinsler, Fulmer and Norris, that’s 6. You can see my point.

I just can’t support something like this. I was never crazy about the ’68 design, but this just soured me on the entire product. Sorry Topps, just not taking the bait this year.