For those that don’t know, I work in an art department, as a photographer, at a NASA contractor. Believe it or not, those things go together. That combination leaves me in the odd position of being one of a handful of people with both really nice camera gear, and enough access to get some really nice photos of NASA events. Today, on it’s way to it’s final home in California, the space shuttle Endeavor made one last flyby of NASA’s Johnson Space Center. I was on the roof, camera in hand. I’ll let the photos speak for themselves. 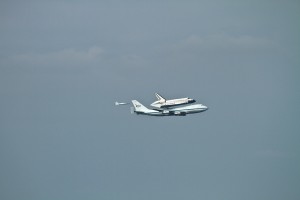 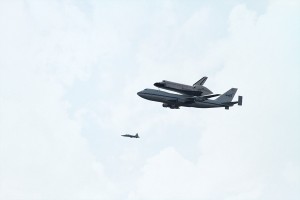 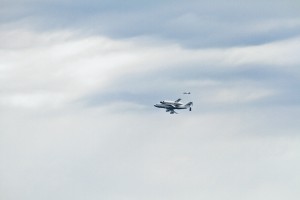 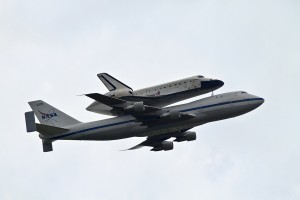 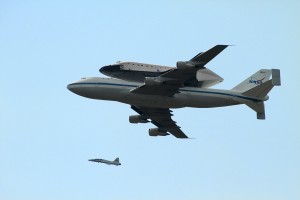 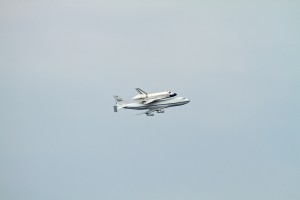 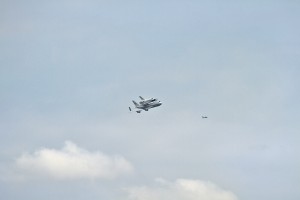 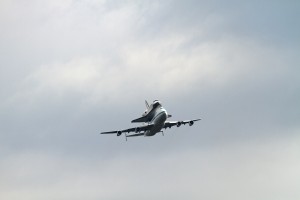 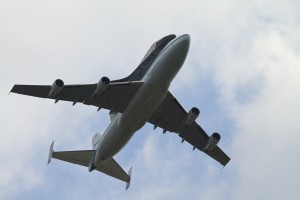 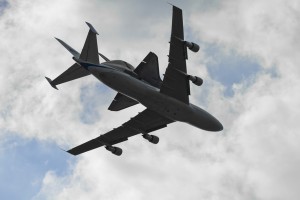 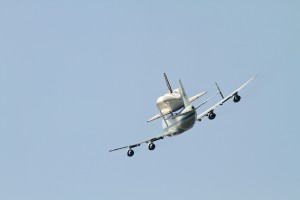 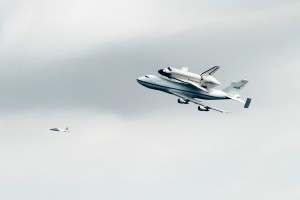 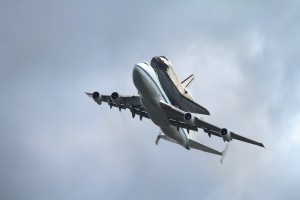 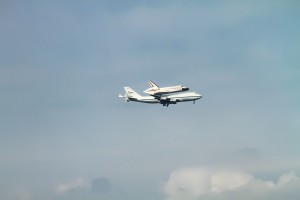 The shuttle made a couple passes around the building at about 1500ft before finally landing at Ellington Field a couple miles away. It’ll be there for the night and leave for the west coast at sunrise.

Hope you enjoyed the pics. We had a better vantage point than most of the media did. As always, click the thumbnails to enlarge, and I’d recommend doing so. The thumbnails don’t do it justice. Also, if anyone would like a desktop sized version, just let me know.