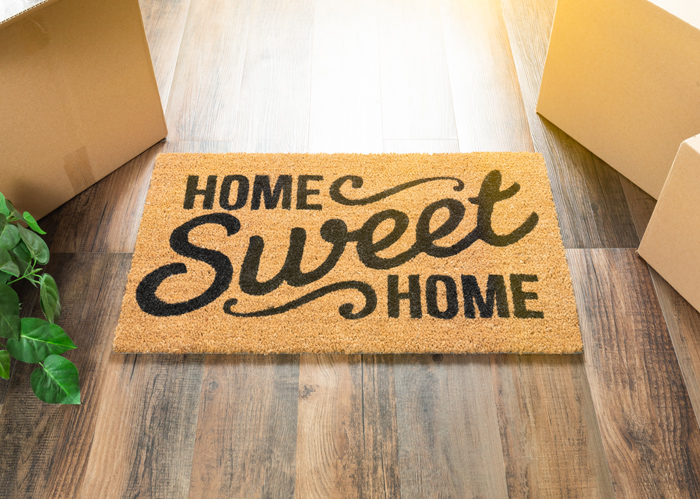 So, last post I made back in May was about changing hosts and servers. That was an entire ordeal and a drawn out fight with with the old hosting company. In a nutshell, they tried to hold me hostage and told me my stuff was un-movable. They lied, I moved anyway, they can go pound sand. It’s the makings of a more detailed post later on. All in all, it took most of June. The site was up and down, moved, etc. Wasn’t really any point in posting while it was still up in the air.

In July WE MOVED BACK HOME! So, naturally, I’ve been way too busy with that to even think about posting something. Now it’s August. We’re still unpacking and settling in. I don’t know when normal posting might resume, but I am in fact alive and just really busy, in the best possible way.